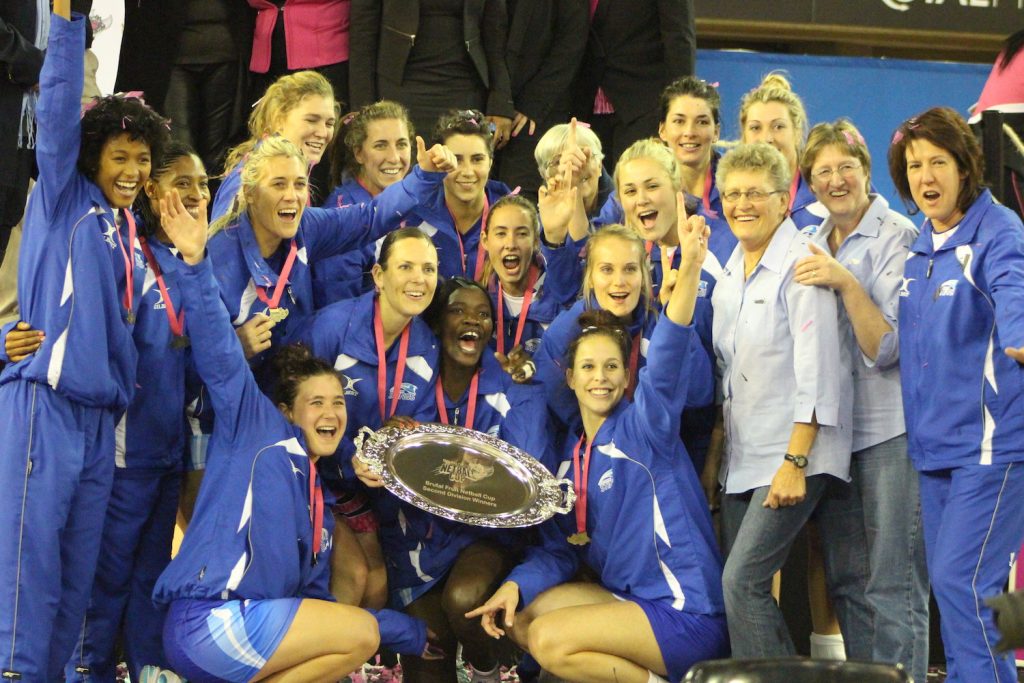 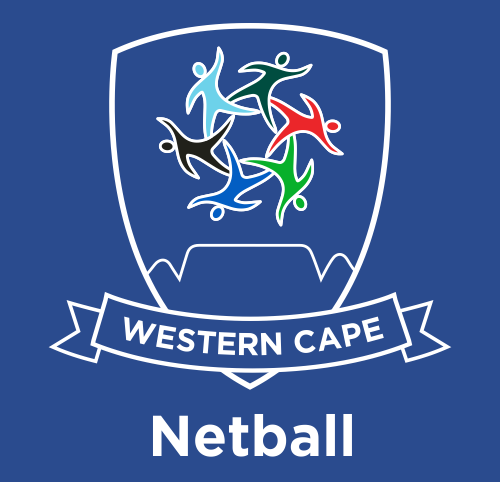 The Lockdown has hit Western Cape Netball hard, but its president Bennie Saayman promises that they are putting measures in place to ensure they are ready to resume competitions as soon as they are allowed to. WC Netball is a member of the Western Cape Provincial Sport Confederation. Tannie Bennie, as the president is affectionately […]