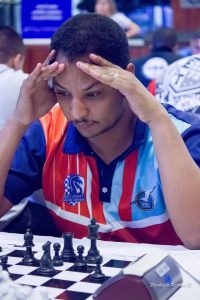 Western Cape Chess, like all other sporting codes, had a tough year, but refused to give in to the doom and gloom and kept the sport alive and healthy during trying times.

Statistically Western Cape has done very well to dominate many facets of the game. Some of our statistical highlights included the following:

Chess Western Province hosted a level 1, 2 and 3 online coaching training course that was facilitated by coach Reuen and international master Watu Kobese. This was well attended by coaches from across the country. Other highlights included the first ever Women’s tournament to honour women in sports as well as to highlight the challenges that women still experience in the world of sports. Western Cape also hosted a tournament to raise funds for CANSA. With this event chess has highlighted the importance of how sport can contribute to social cohesion and the strengthening of the social fabric of society.

As part of our strategy to ensure that there is a safe environment for players going forward, Western Cape Chess Association has established an “Over the board” Committee that has drafted a COVID-19 compliance plan for the Western Cape. The committee has trained several regional compliance officers across the Western Cape.

The first Western Cape Over the Board (OTB) tournament in the COVID-19 era was held in the Overberg region. The tournament was greeted with much enthusiasm amongst chess players in the Western Cape.

Western Cape Schools Structure also had their first Provincial Council meeting in October 2020 and has a calendar in place for next year’s school based tournaments. Western Cape Chess Association also has plans in place to host several provincial tournaments such as:

To find out more about chess, visit http://chesswesternprovince.co.za/ 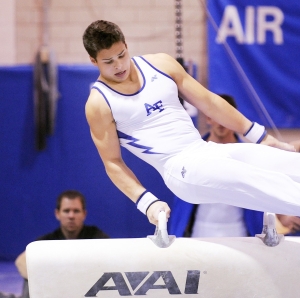