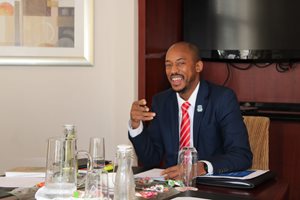 The Western Cape Provincial Sport Confederation’s Coaching Commission held a meeting on September 14 at the City Lodge in Pinelands.

Advocate Lwandiso Kwababana is the chairperson of the Commission, a sub-commission of the WCPSC Exco.

Adv. Kwababana’s functions include the smooth implementation of South African Coaching Policies and other strategic plans that can ensure a viable WCPSC Coaching Commission.

The purpose of the meeting was to consolidate a plan of action for the activities of the provincial structure and district co-operational coaching framework. A number of resolutions were taken, for example to conduct a workshop for district coaches and representatives of provincial federations before the end of financial year 2019/2020.

The training workshop will look at the training needs of all districts in respect to coaching. Monitoring of Districts Sports Council’s Coaching Commissions is also a priority.

Adv. Kwababana said the resolutions are not easy to execute but he believes they are attainable, given time for execution.

“The spirit was high as all in attendance provided valuable and positive inputs. We are ready to execute our mandate as the WCPSC Coaching Commission but will need co-operation and support from all stakeholders.” 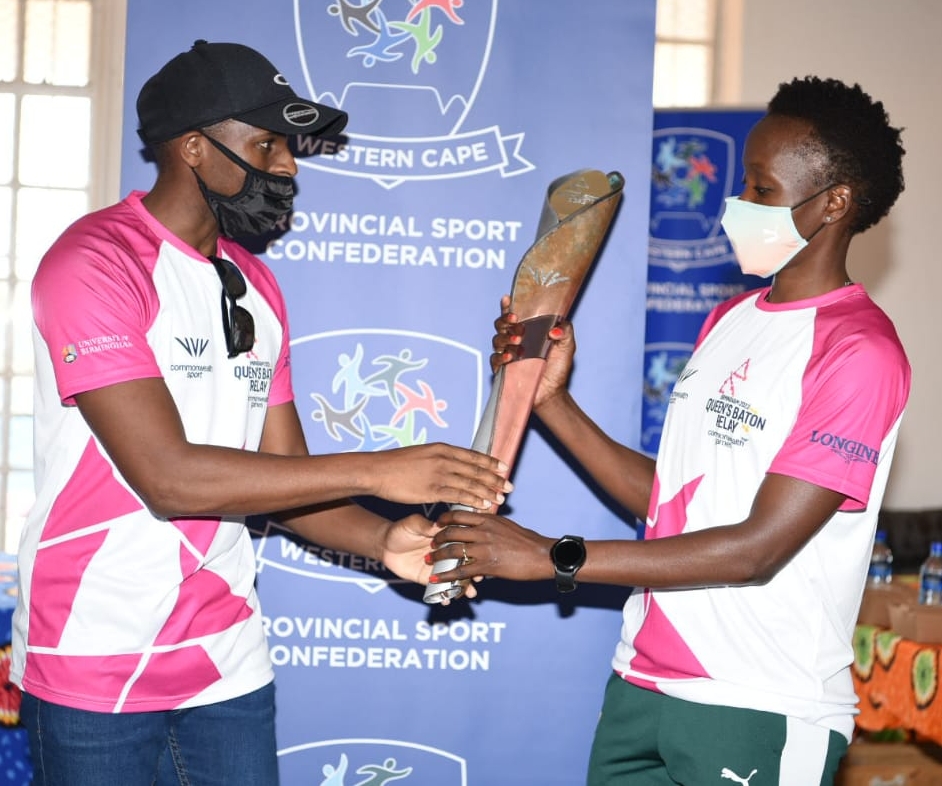