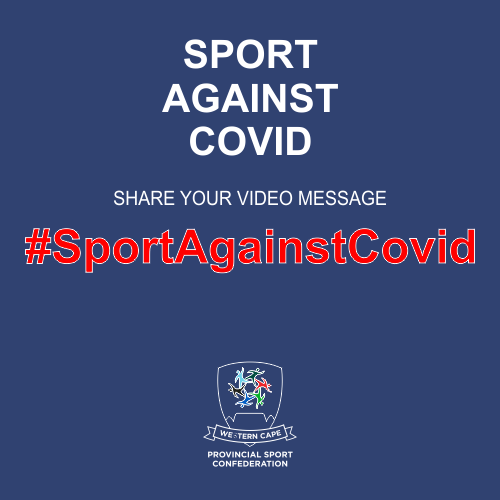 Covid-19 brought sport worldwide to a crossroads and sport administrators and athletes need to start thinking differently about how they operate, as we will not be returning to the pre-virus status quo. That is the warning from Gerald Donn, executive member of the Western Cape Provincial Sport Confederation. Donn is also the president of the […] 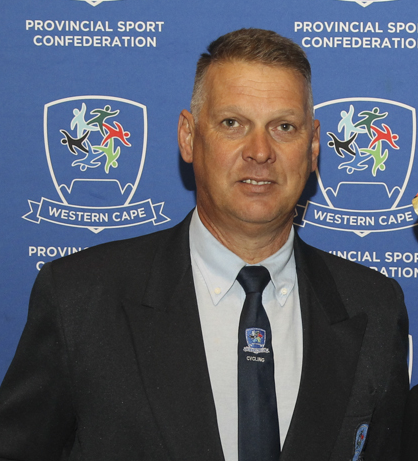 Innovation is the order of the day in cycling circles as the riders are trying to keep fit and sharp during the national Lockdown as a result of the Covid-19 virus. Corne Bence, president of Cycling Western Cape, said he welcomes the window period of 3 hours between 6 and 9 am in which cyclists […] 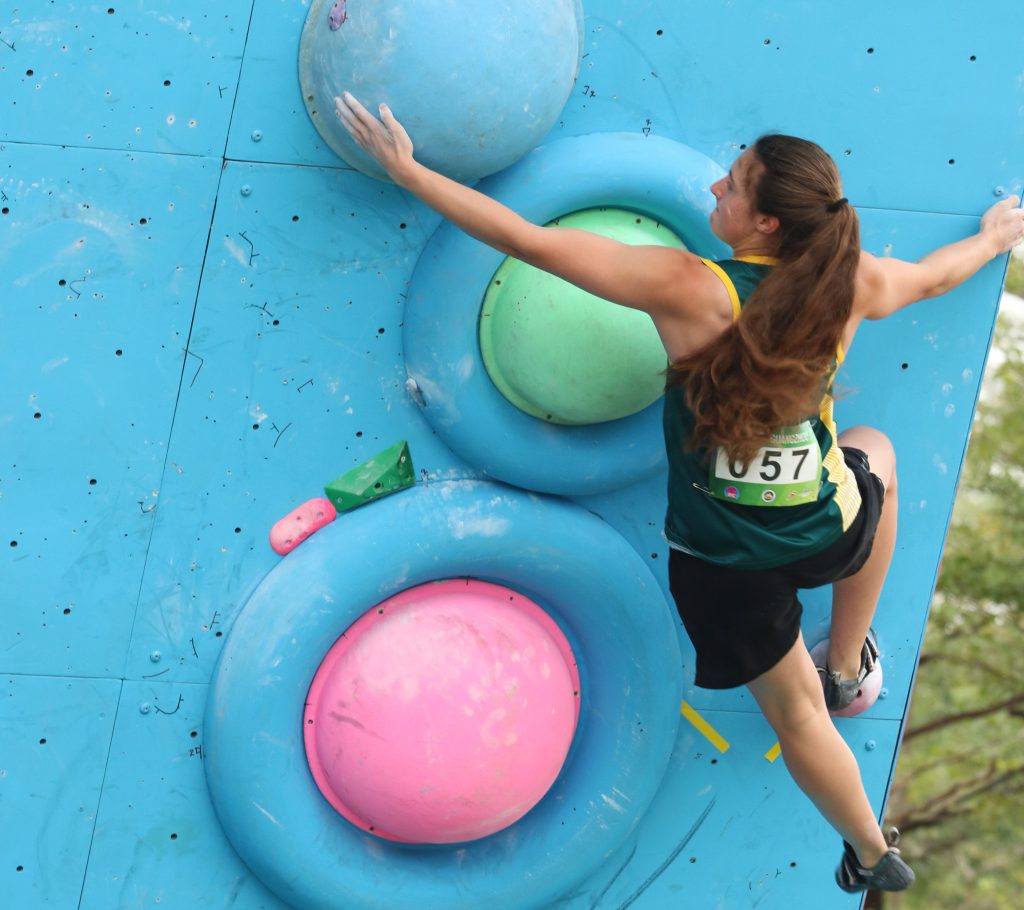 Christ Naude, president of Western Cape Climbing, says his athletes and administrators are staying active and busy during the national Lockdown that is currently putting a hold on all sporting activity. WC Climbing is a member of the Western Cape Provincial Sport Confederation and represents 10 clubs and approximately 220 climbers.Chris says the Lockdown has affected […] 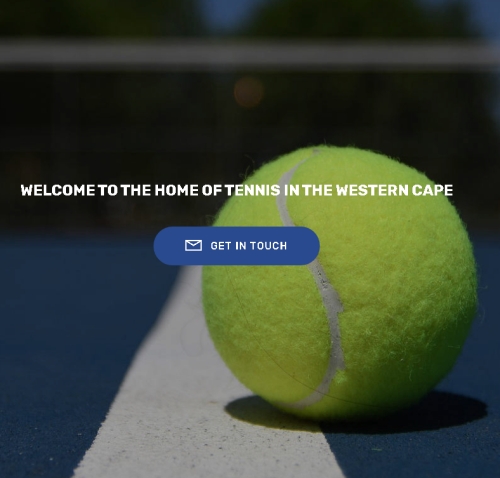 Technology is a godsend during this difficult time of Lockdown, says Riad Davids, president of Western Cape Tennis, a member of the Western Cape Provincial Sport Confederation. He says all members had to adapt to the ban on all sporting activities quickly and they had to resort to having meetings via the digital platforms Skype […] 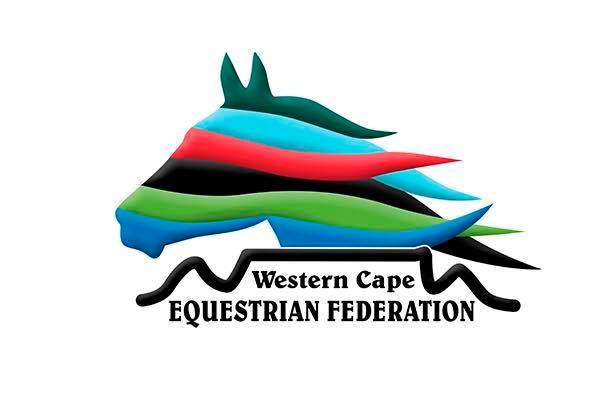 Life in the world of equestrian sport is going ahead despite the current Lockdown brought about by the Covid-19 virus.That is the message from Western Cape Equestrian’s president, Sylvia Bruckner. WC Equestrian is a member of the Western Cape Provincial Sport Confederation and they have been severely disrupted by the ban on sporting activities for […] 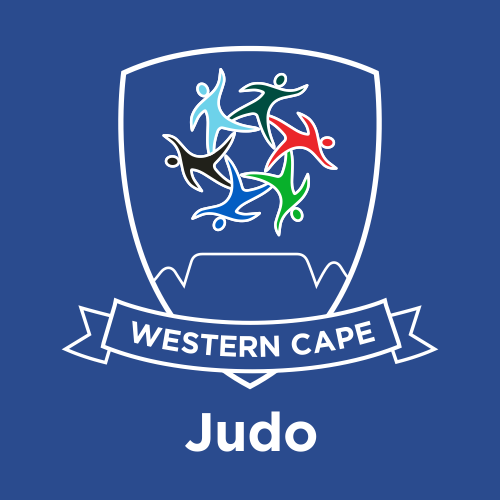 Judo, as a contact sport, is severely affected by the current Lockdown due to the Covid-19 virus, but the administrators and athletes are making sure they are active and prepared for when competition can resume again. Loekie Niehaus, president of Western Cape Judo Federation and chairperson of Cape Winelands Karate, both affiliated to the Western […] 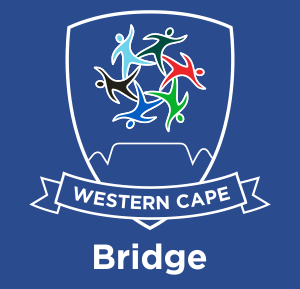 Some of the best bridge players in South Africa and the world are currently in action at the Italian Club in Milnerton for the National Teams and Pairs Championships, hosted by Western Cape Bridge. The annual tournament, under the auspices of the SA Bridge Federation, is taking place from 9-16 March.   Bridge players from […]

Our Western Cape Provincial Sport Confederation members are doing us proud! Hot on the heels of the national omnium track championship hosted by Western Cape Cycling, the African Continental Climbing Championship will be coming to Cape Town. Western Cape Climbing will be hosting the championship, an Olympic qualifying tournament, from 18 to 22 March at CityROCK in […] There was a good turnout at the Western Cape Provincial Sport Confederation’s General Council Meeting in Cape Town on Saturday 15 February 2020 and several issues were dealt with. President JP Naude emphasised to the members of the general council that transformation monitoring and implementation is not negotiable, and to ensure the there is support […]

We use cookies on our website to give you the most relevant experience by remembering your preferences and repeat visits. By clicking “Accept All”, you consent to the use of ALL the cookies. However, you may visit "Cookie Settings" to provide a controlled consent.
Cookie SettingsAccept All
Manage consent